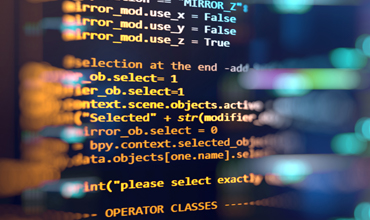 What you’ll be able to do — competencies

Software quality is everyone’s responsibility on the development team. Learn to implement quality from the ground up, as well as to build checks for existing software. Create software automation that builds, tests and reports the results. Apply NUnit as both an automation framework and as a test-driven design (TDD) tool to ensure software behaves as intended. Gain practical, hands-on experience with popular test frameworks and use them along with your knowledge of C# to create enterprise-quality automation applications.

Describe the role of automation in the software development lifecycle.

Build a basic automation application to test a library.

Build and test your own class by leveraging the features of the NUnit test framework.

We aren’t currently offering this course, but we do update our course offerings on a regular basis. Please check back or browse our catalog for more courses that may be available now.

Thanks for the subscribing!