Roads to the Present: Chris Leyerle 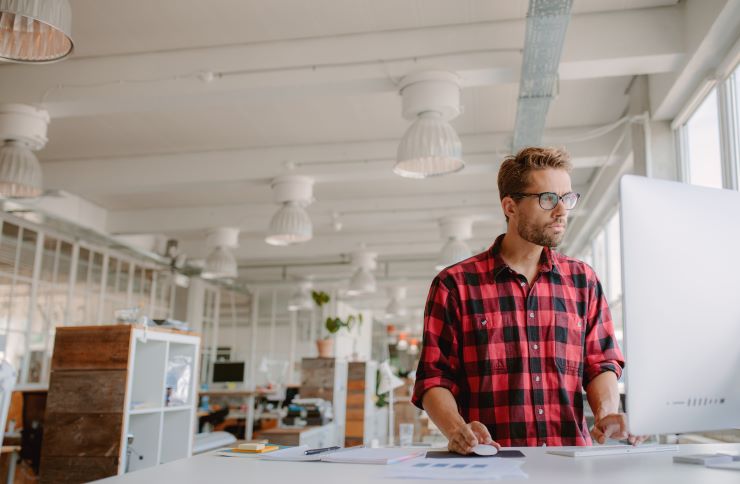 At one point in time, Chris Leyerle was an entrepreneur. It was a career path in which he learned a great deal without textbooks or a classroom. When he re-entered the workforce as an employee, Chris landed at Puget Sound Energy, an organization he says pushed him to further his education.

“We’re encouraged to look for opportunities for professional growth, so we can advance into progressively more senior positions in the company,” Chris says. “I was interested potentially in going into a project management kind of position. I felt I was qualified, but I was not getting very far in the interview and recruitment process for those roles. I found people to give me on-point feedback about why I was not progressing. The short answer was I wasn’t competitive compared with other candidates who had a credential, a PMI certification, or a project management certificate. So I thought, ‘Aha, I know what to do about that. I’ll go get myself a project management certificate.’”

Chris began taking courses at Bellevue College Continuing Education (BCCE) after work and on the weekends. Along with working and living close to North Campus, Chris saw first-hand the caliber of education offered at Bellevue College.

“My wife received an associate’s degree and my son had done Running Start at Bellevue College. I also took some French classes at Bellevue College years ago. They both had a good experience and felt there was good quality in the instruction, as did I. They felt they got something out of it.”

By taking classes in the evening and on the weekends, Chris was able to successfully manage his work life with his school life. His experience as a former entrepreneur also came in handy with the long hours that come with doing both. Chris went on to earn his Project Management Certificate, and while it made a noticeable impact on his work at PSE, the upshot was other than he had planned.

“When it came to applying for more senior positions, I unfortunately didn’t see much of a change in the results after earning the certificate. I got recognition, I learned a lot, I met great people, but it didn’t in the end become a stepping stone to my next career position. That has less to do with the caliber of the program, and more to do with my recognition that this was not the right career move for me.”

In true entrepreneurial fashion, Chris didn’t dwell on this reality; he used his experience as a learning moment. He still faced the same issue, though, of wanting to move further up in his company and needing education to help him get there. He decided to pursue another certificate at BCCE, but instead of enrolling in a program to validate what he knew, he enrolled in one to acquire new skills that his company needed.

“I looked at some of the challenges I was facing and some of the goals that my boss, our group and our company wanted. Particularly as a publicly regulated business, we’re subject to a lot of audits. So the ability to organize audit data well, to have it be demonstrably accurate, and to be able to query it and extract the right kinds of perspectives, the views on it, would be enormously beneficial.”

“I realized I could advance and reach a higher level of contribution and all the recognition and that comes with by getting a more robust background in database in particular. You don’t have to be very much in the press or online these days to recognize the exponential increase in data that is available, and the need for the ability to analyze and make sense of the data is growing rapidly. It’s a skill set that more and more workers would benefit by having.”

Chris LeyerleChris returned to BCCE and enrolled in the Database Business Intelligence Developer (DBID) Certificate program. By choosing a program that was of interest to him and of need to his company, Chris was able to find a career path that benefits both him and PSE.

“I am a Senior Risk Analyst and I work in the part of the business you might call the trade floor. What many members of the public may not realize is that any utility of any size maintains their own in-house commodity trading operation. Like the Chicago Mercantile Exchange, but smaller and focused on a much smaller number of commodities, in our case, natural gas and electric power.”

“In my day-to-day role, I mostly work with gas pipelines. I also work in the environmental attributes space, so our wind fleet, our renewable energy credits, and our bio gas facility at the Cedar Hills landfill. I do a lot of compliance and reporting. Where Bellevue College really made an impact for me is that now there’s record keeping in some of these areas that has historically largely been done in Excel. Now the record keeping is more robustly accomplished using database tools.”

“Even before I finished the program, I was applying the knowledge that I had learned with great effect. It’s a wonderful program.”

Chris’s entrepreneurial spirit has taken him down many roads in his professional career. While some of these roads have greater value to him than others, the one of the greatest value is the one he’s on right now. His experience as an entrepreneur and a student have led to what he is now: a leader.

“At BCCE, there’s a real passion that comes through in interactions with others. There’s a real collegiality with the instructors and fellow students. In both of the programs I completed, there were many occasions where we were encouraged to work together and share ideas. It had all of the best aspects that I recall from my distant, long-ago years as an undergraduate. It was like being back in school, the same intellectual curiosity, the same passion of the people there, the same insights and excitement of being exposed to new things and fitting pieces together, being excited at applying these things and the wonder of creating something new.” 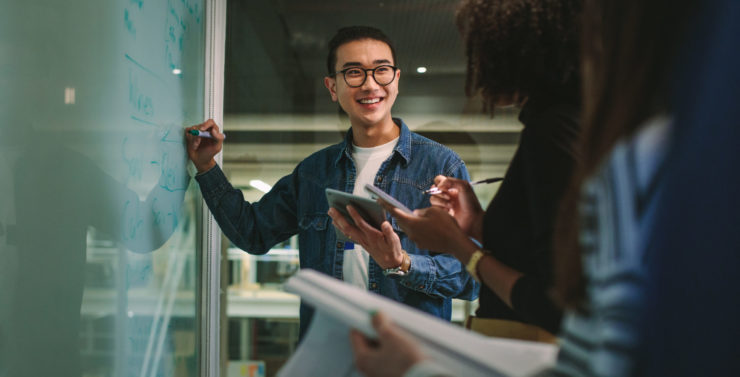 The Value of IT Certifications

6/9/2020 As IT leaders scramble to close the skills gaps within their organizations, hiring candidates with the right IT certifications is becoming increasingly advantageous. Hiring managers are under tremendous pressure to find new hires who can quickly become productive team members, who can troubleshoot problems and complete projects on time,… 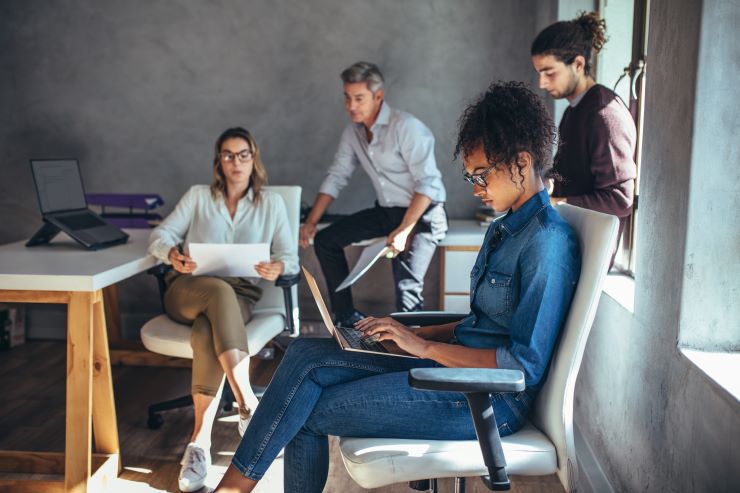 4/22/2020 How did Tombolo Institute come about and what is its mission? Albert Lewis: We recognized that there’s a skills gap in the Pacific Northwest as it relates to technology training, and that companies are always seeking well-qualified candidates. It used to be that big tech companies were almost exclusively… 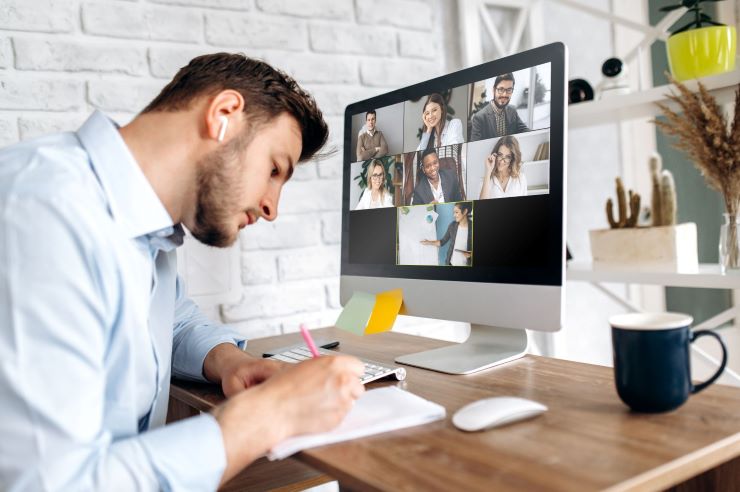 2/17/2021 A new season is the perfect time to get a fresh start and take the next step towards accomplishing your career goals. This Spring, the Tombolo Institute will be offering new certificate programs in business and technology. All Spring certificate programs are online, instructor-led, and scheduled to begin in…