The Rise of the Software Industry in the U.S. Job Market 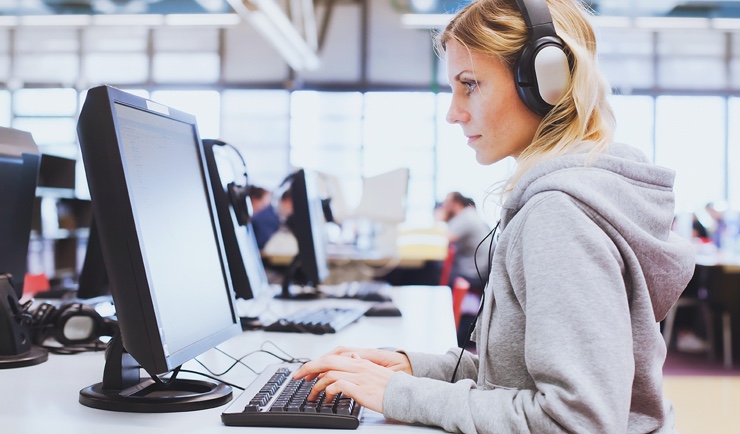 A recent report by software.org revealed just how powerful the software industry was on American job growth in 2018. Some of the most prominent findings include:

One of the state economies most impacted by the software industry has been Washington’s, which the report also highlights:

While the numbers are significant and speak for themselves, what does this mean for the workers and businesses? The numbers do indicate that technology jobs, especially software jobs, have significant impact for the earning power of households and businesses as well as the communities that they are located in.

We know the world economy is shifting as technology disrupts traditional business models. In order to stay productive and viable in the global economy, many countries are trying to figure out how to empower their citizens with 21st century skills. Technology jobs, including software ones, provide a bright spot for many world economies. That is evident in many of the cities and states that have research and innovation hubs that serve such industries.

BCCE also offers various computer and technology program for workers looking to empower themselves for 21stcentury skillsets or for businesses to compete in this new brave world. Come explore the many new technology areas that BCCE has to offer. 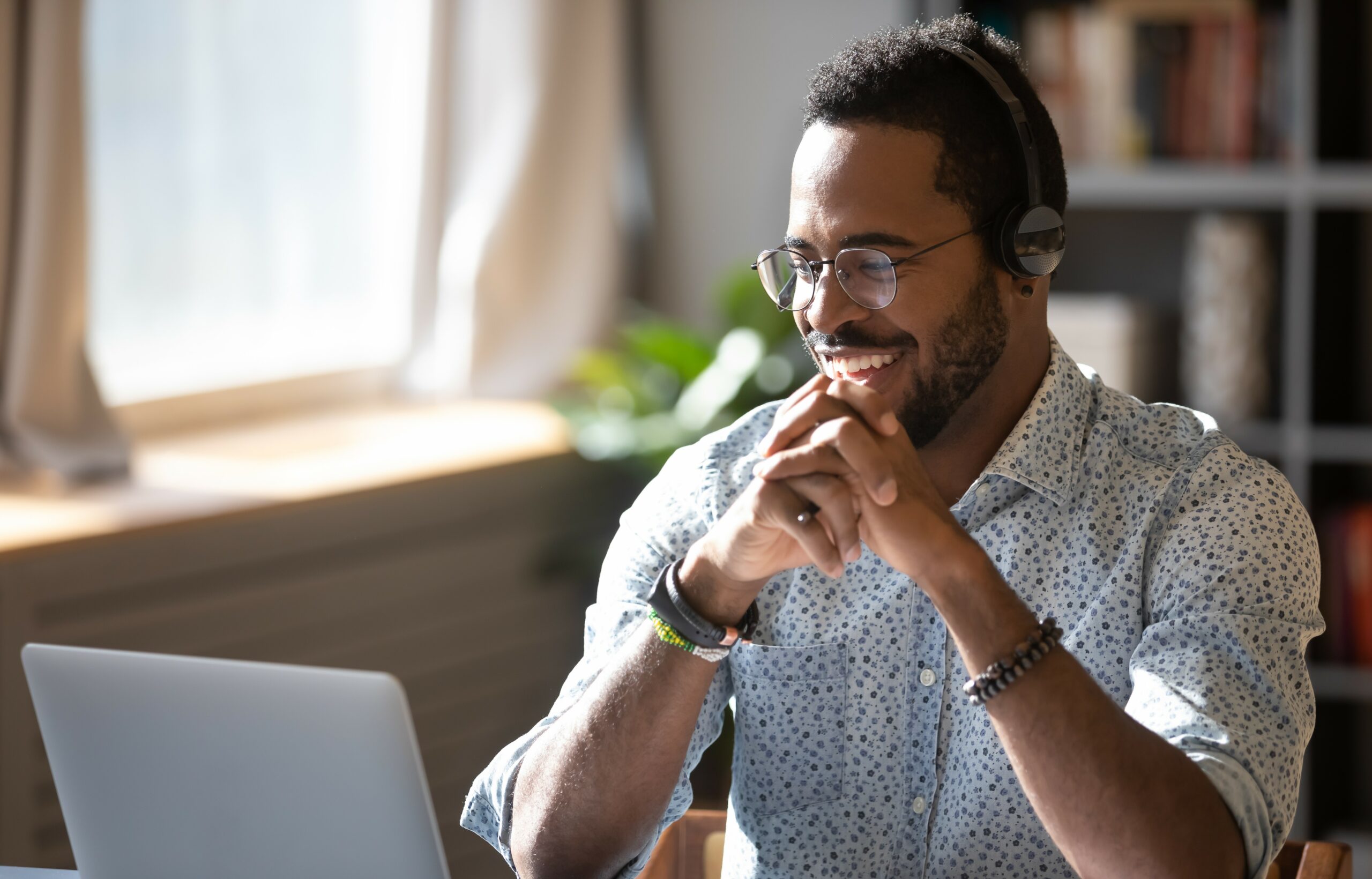 1/19/2021 New year. New career? Whether your shifting, pivoting, or advancing your career, are you considering enrolling in a program at Tombolo Institute? Getting started with a new certificate program can be a challenge because you may not have enough information to decide whether the program is the right fit… 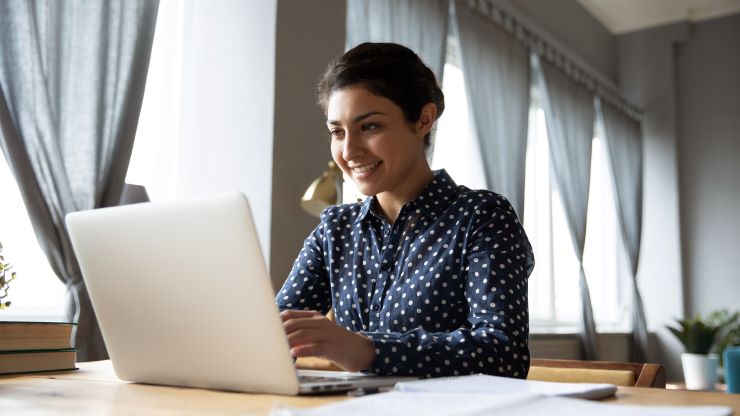 3/29/2021 Surviving the “Accidental” Project Manager Role Have you ever been thrust into a project management role without the training, experience, or tools to be successful? In today’s demanding work environment, it is a common experience for employees to be put into “sink or swim” situations. They are assigned a… 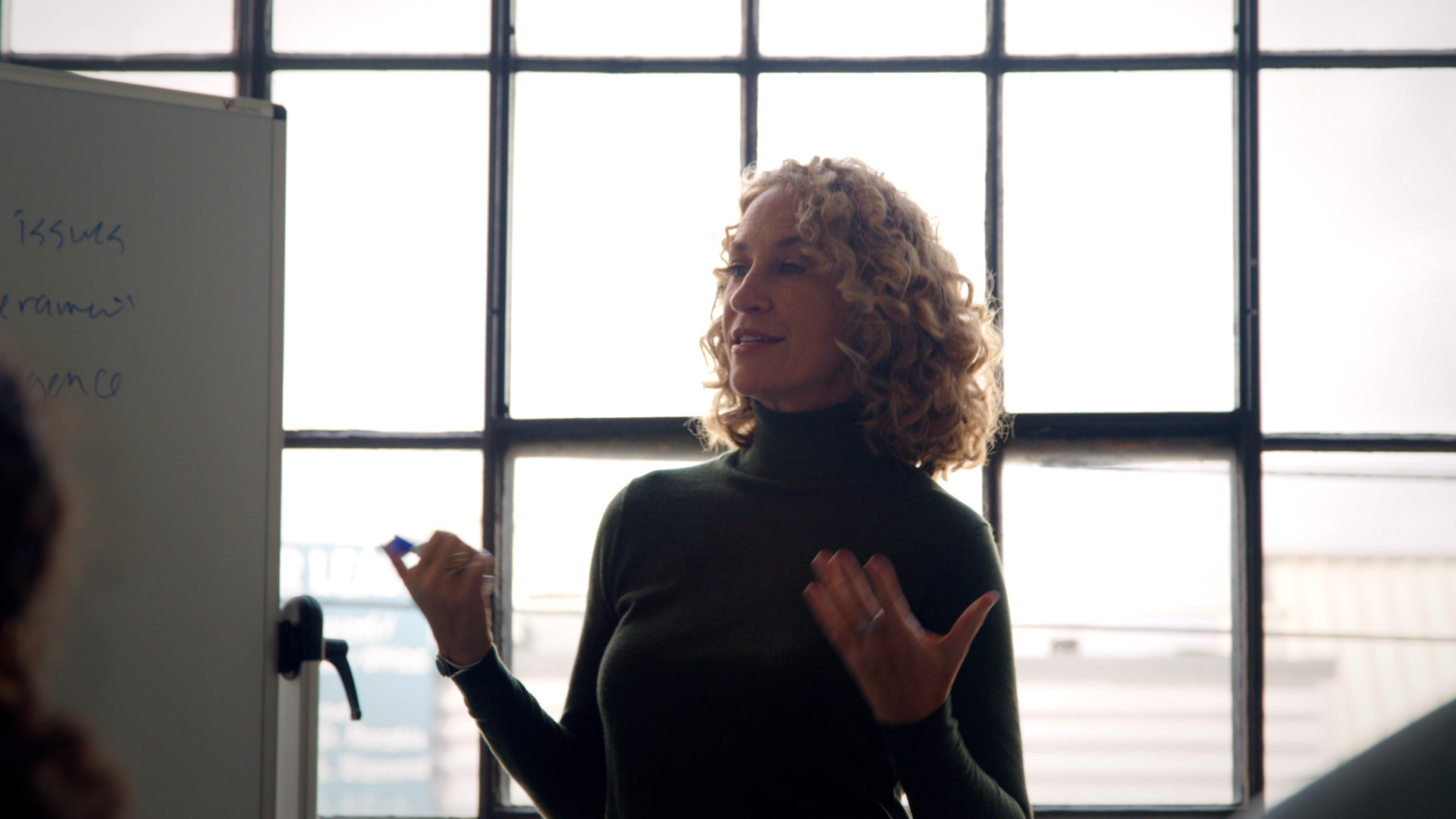 12/15/2021 Are you looking to change careers or reskill in a new technology area? Tombolo Institute will offer industry-recognized Microsoft certification courses for the latest emerging technologies this winter. Tombolo Institute is collaborating with Microsoft Learn for Educators to provide world-class curriculum taught by certified instructors. According to Jennifer Sohonie,…